We are a team of professionals knowledgeable and experienced in not only biogas technologies but also upstream feedstock and downstream gas processing...

More about us What we do

Our services include feedstock analysis, complete analysis of downstream utilization of Biogas, funding and permitting assistance, and more...

Anaerobic literally means "living without air." In the environmental field anaerobic means an environment where oxygen is absent. Anaerobic digestion (AD) is a combination of processes, mediated by microorganisms, during which organic matter is converted into methane in the absence of oxygen. AD occurs naturally in several anaerobic environments such as bottom sediments of water bodies, wetlands, soils, and the stomachs of domestic livestock (cattle, sheep, goats, etc). Engineered AD systems can convert organic waste into methane providing multiple benefits. The digested organic matter resulting from the process is called digestate. 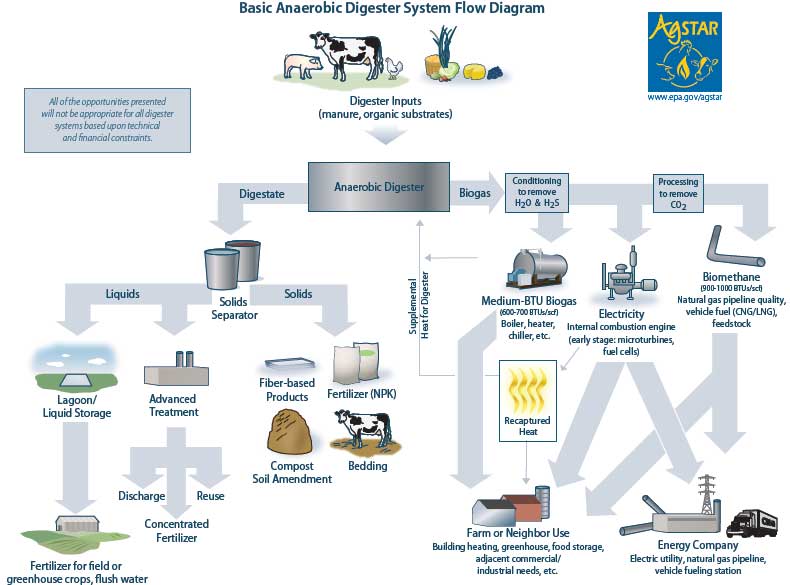